In April-May the students of Adolfas Ramanauskas-Vanagas gymnasium took part in the annual essay contest, organized by our gymnasium together with the committee of Alytus-Rochester lead by the Honour Consul of Lithuania in the USA Rimas A. Cesonis. The students had to write an essay following the famous quote by President John F. Kennedy. The essay had to be written both in Lithuanian and English language. Eleven students took the plunge and three winners of the contest were awarded during Alytus City days during the ceremony organized by the municipality. The winners were awarded with certificates and cash prizes (the first place – 300 $, the second place – 200$, the third place – 100$).

The winners of the essay contest:

The second place – Vaiva Urbonaitė, I b (teacher Ramunė Petrosian);

The essays of the winners 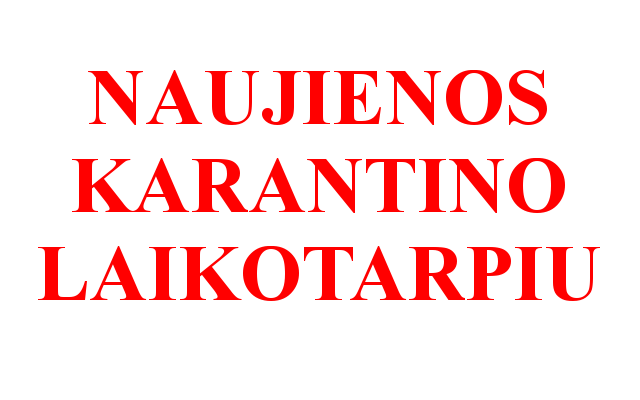 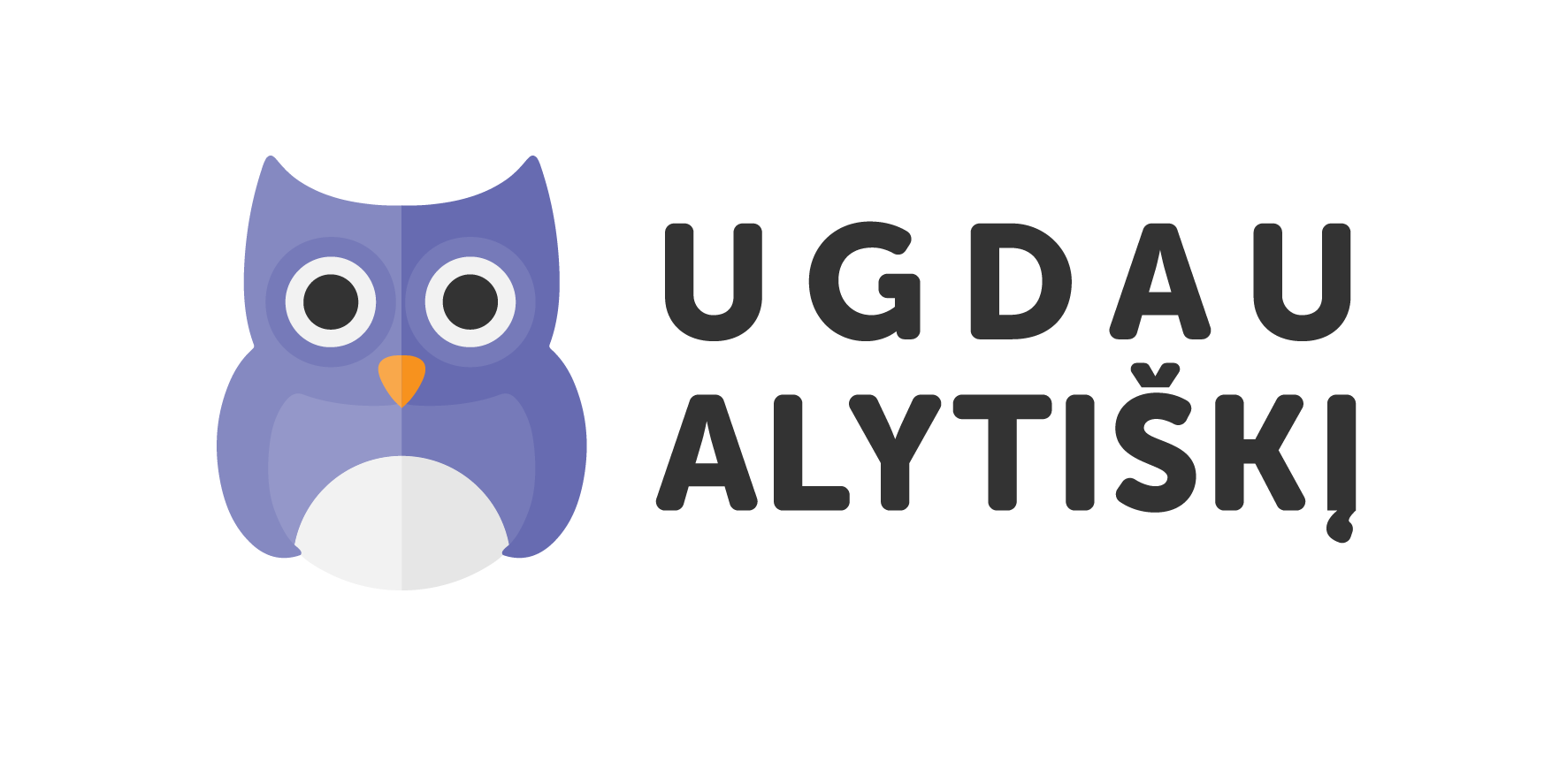 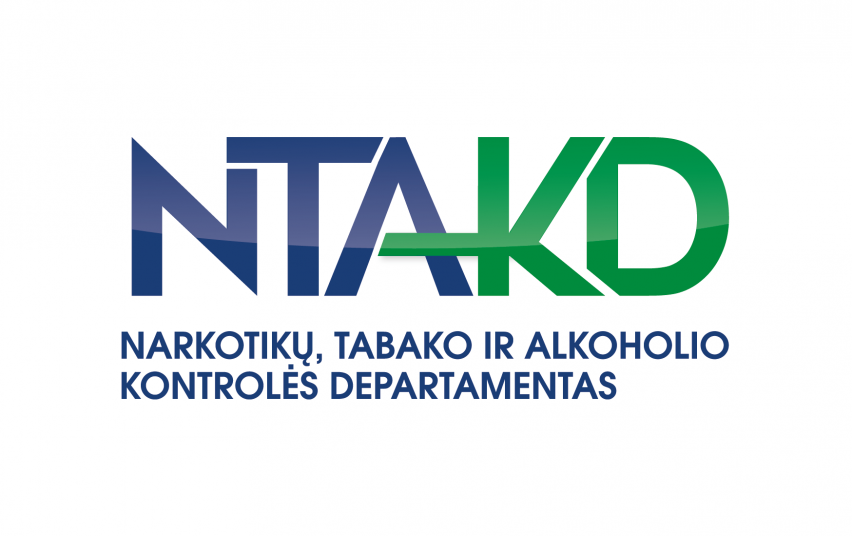 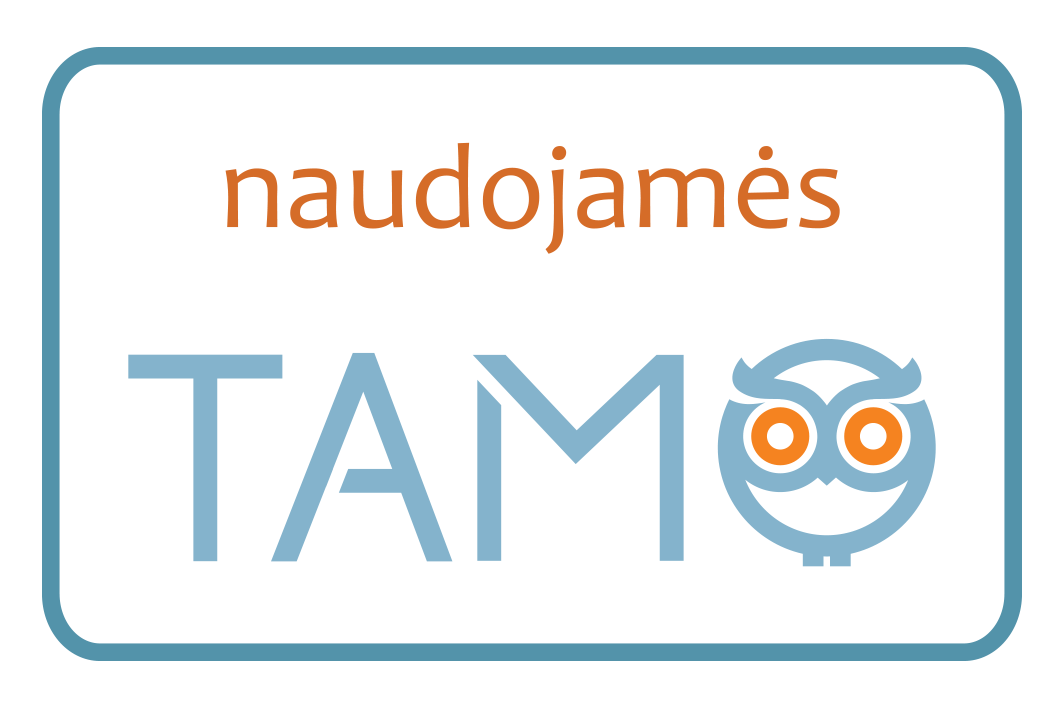 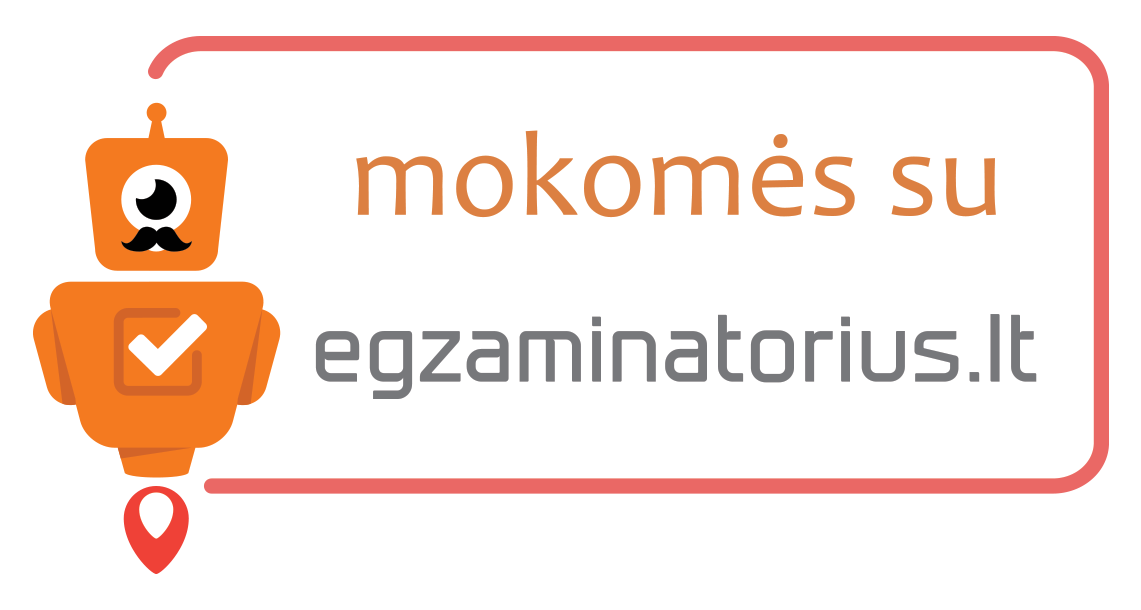 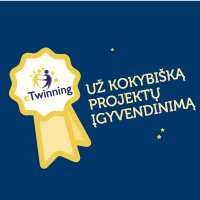 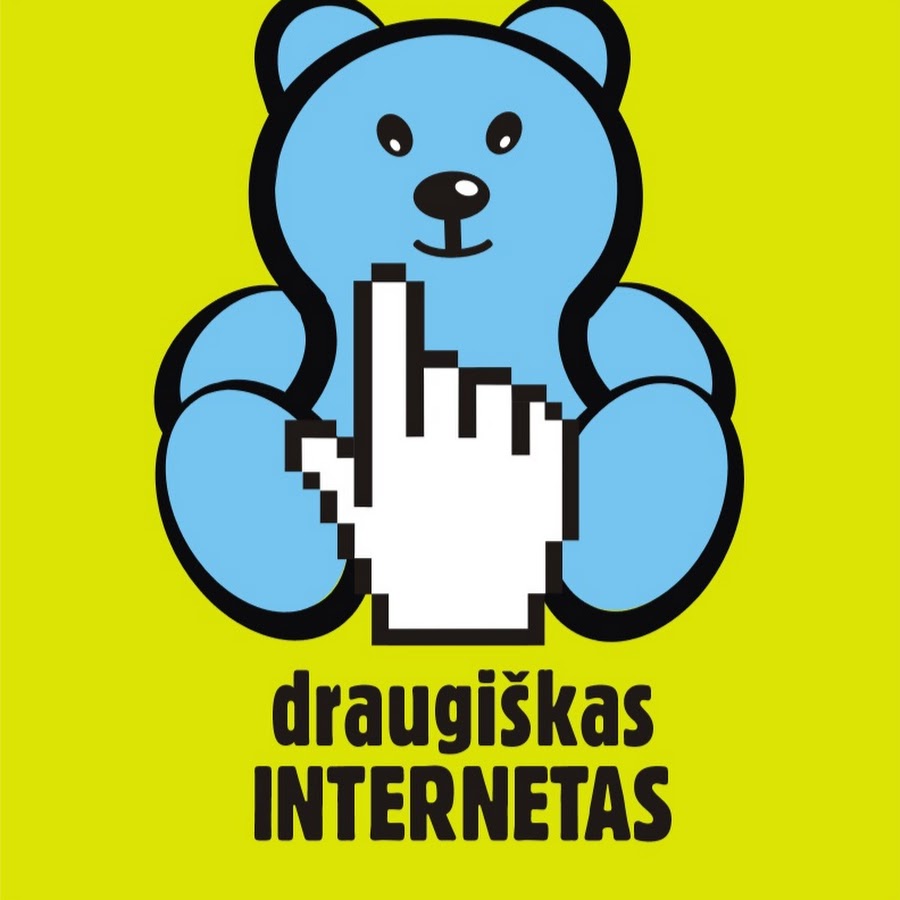